HIREC 100 is not a clear coating. The finished surface will appear opaque. HIREC100 can be colored if desired.

The HIREC coating is a soft coating, and therefore is not tolerant against abrasion. Rubbing scratching, or otherwise interfering with the surface would damage the coating. For this reason, we do not recommend HIREC to be used in applications which requires constant touching, contact, or knowingly abrasive environment such as use in automobile or other mobile units.

Also to note that the repellency of the coating deteriorates from dirt, pollution, or oily substances such as mechanical oil and finger oil. However for HIREC100 series, the self-cleaning action of the HIREC 100 series exfoliates most of the contamination when it is exposed to sunlight and gradually regains its hydrophobicity.

HIREC is highly effective for preventing water accumulation on radars, antennas, and radomes as a water repellency preventing the formation of water film.

It is also highly effective as a countermeasure to improve and maintain performance of antennas, pylons, bridges, and towers in snowy or icy climates. 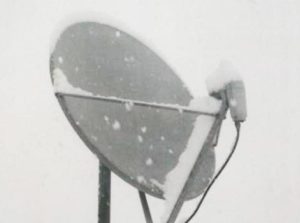 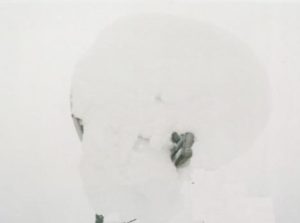 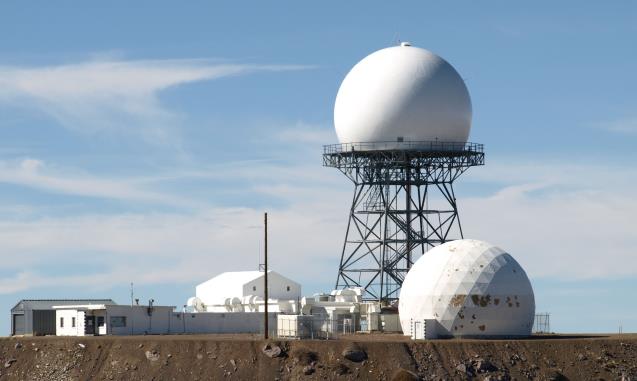 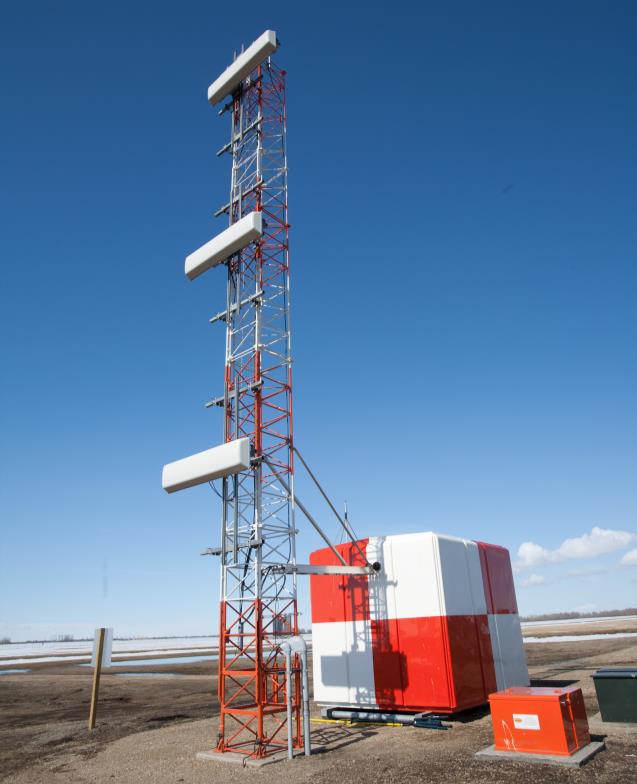 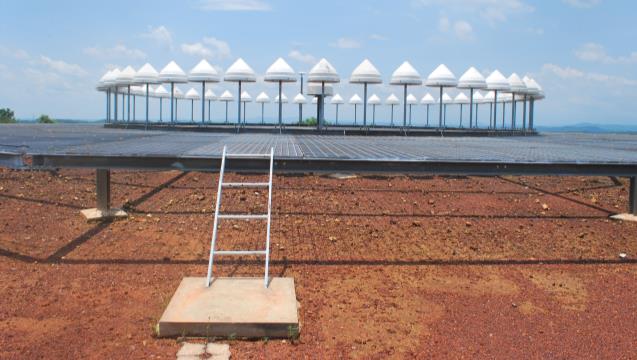 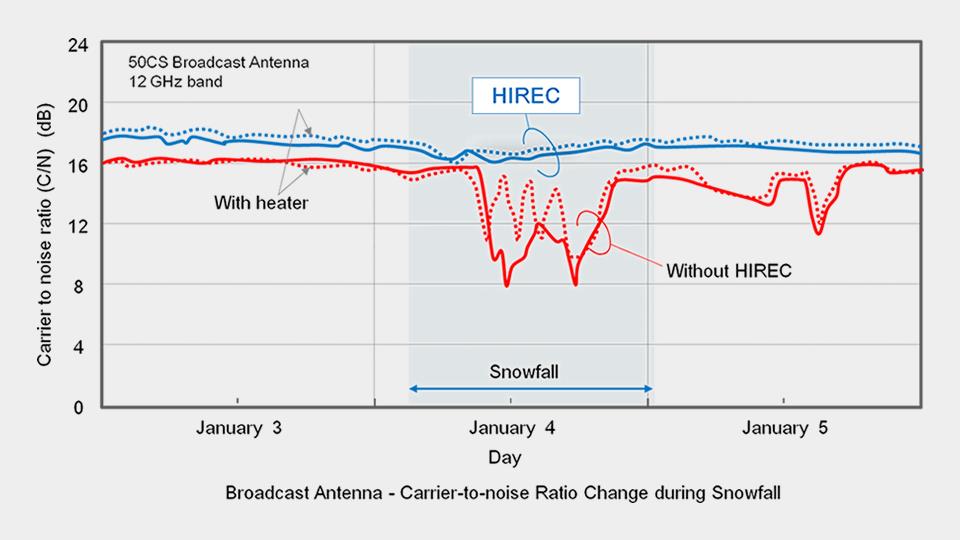 Even a light rain forming a water film on the surface of a radome can cause signal reduction.

the water film thickness changes depending on rainfall intensity, radome material, surface condition and so on.

Notable signal reduction due to a water film on the radome during heavy rainfall periods can cause extreme narrowing of the observational range.

for example, a rainfall of 30 mm/hr forming a 0.2 mm thick water film on a radome without HIREC may result in a 5.0 dB attenuation. Observation range is then narrowed to 10 km compared from 80 km in normal condition.

Surfaces of the field constructions get dirty by a variety of grit and dust, oily and organic matters contained in the emissions, bird droppings, and so on. 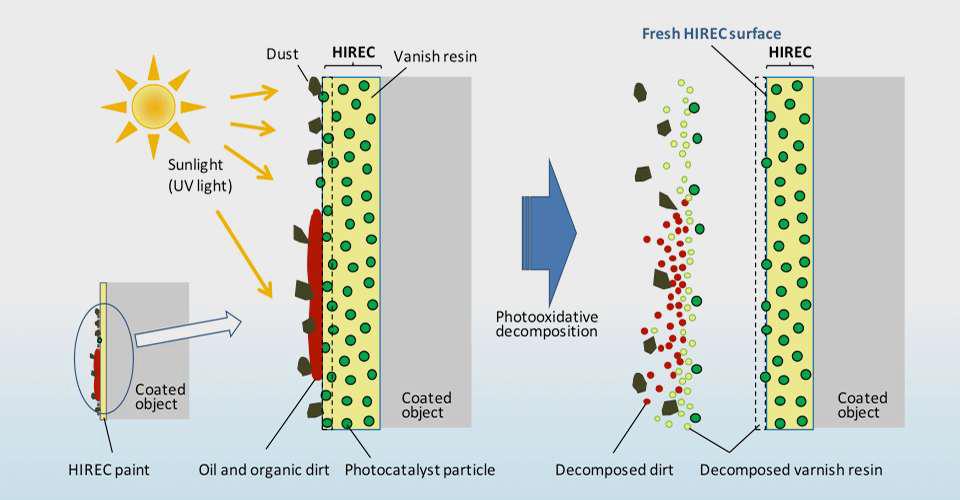